You are using an outdated browser. Please upgrade your browser to use this site.

North Carolina-headquartered First Citizens is now a top 20 U.S. financial institution (based on assets), with more than $100 billion in assets, and the largest family-controlled bank in the nation. The merger brings together complementary strengths of both organizations, combining First Citizens Bank's robust retail franchise and full suite of banking products with CIT's strong market position in nationwide commercial lending and direct digital banking. The combined company now operates under the First Citizens Bank name.

"This is a transformational milestone in our 124-year history," said Frank B. Holding Jr., First Citizens chairman and chief executive officer. "It brings together two companies with deep traditions of service and excellence. We're not just creating a bigger bank – we're creating an even better bank – one that helps more people in more places and strengthens the communities we serve. Completion of the merger is a testament to the many associates on our teams who have worked so diligently to get us here."

CIT, CIT Bank and OneWest Bank will initially operate as divisions of First Citizens Bank, and these customers will be able to continue to bank as they normally do. For now, they will be served through their current branches, websites, mobile apps, bankers and advisors. Over the coming months, a series of conversions to First Citizens' systems and operations will take place.

"For CIT clients, First Citizens brings its proven record of safety, security and focus on long-term relationships while maintaining the expertise and agility that they have come to expect," Holding said. "For First Citizens customers, everything they count on us for will stay the same: same service, same values, same commitment to helping them do more with their money. In the long term, all our customers will get even more services, more ways to manage their money and more places to find us."

First Citizens Bank is positioned to be a one-stop financial services destination for customers across the country, providing a full suite of retail, business, commercial and wealth products and services. Known for stability and a long-term approach to banking, First Citizens now operates more than 600 branches in 22 states and a national direct bank while also offering commercial financing, community association banking, middle market banking, equipment and vendor financing, railcar financing, treasury and payments services, and capital markets and asset management.

First Citizens is committed to investing in the communities it serves. The bank previously announced a community benefits plan to reinvest $16 billion to serve low- and moderate-income (LMI) communities and borrowers through 2025. This plan expands on the two companies' work to support affordable home ownership, small business lending and community development. 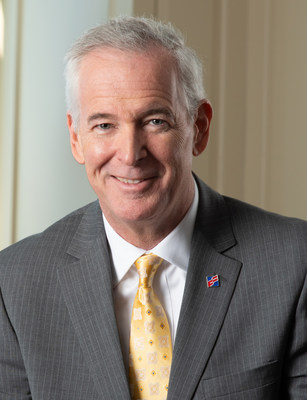 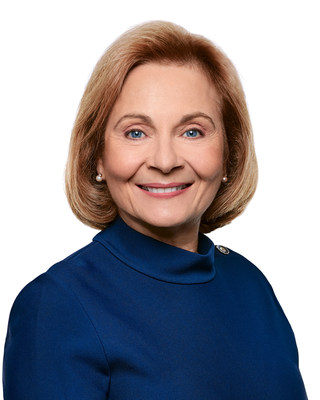 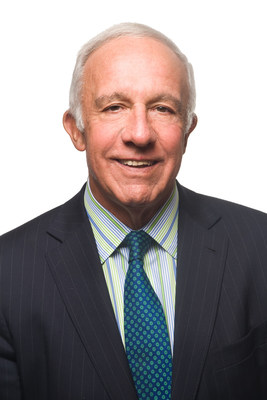 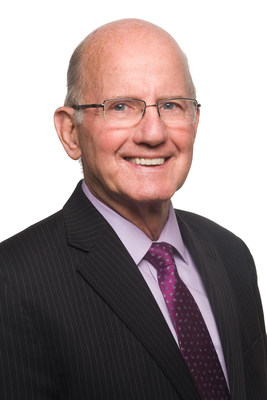 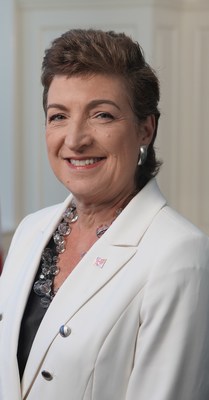